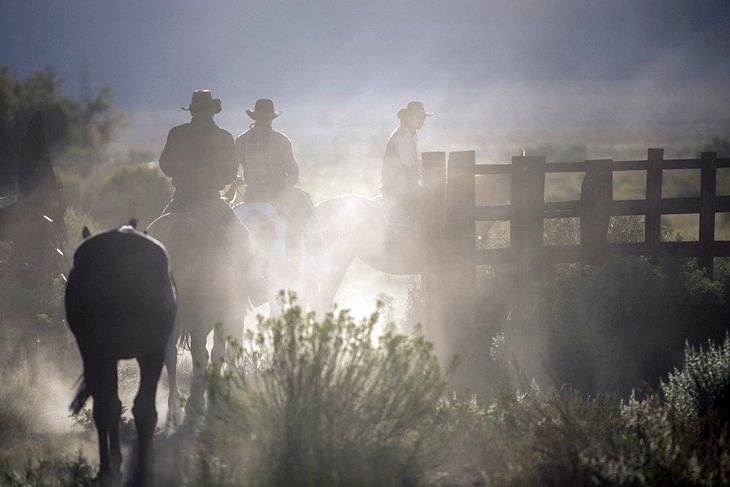 Bandera is on State Highway 16 fifty miles northwest of San Antonio in east central Bandera County. A townsite plat for the settlement, designated county seat at the formation of Bandera County in 1856, was filed with the first county commissioners' court that year by John James, Charles DeMontel,qqv and John Herndon. The site, on a cypress-lined bend of the Medina River, had been occupied by Indians, then by white campers making shingles. The town and county were named for nearby Bandera Pass. The founders formed a partnership in 1853 to build a town and water-powered lumber mill. They recruited immigrant workers from Upper Silesia by way of the Polish colony in Karnes County. These workers arrived in 1855, and each family received purchase rights to town lots and farmland.